An example of Starbucks case study 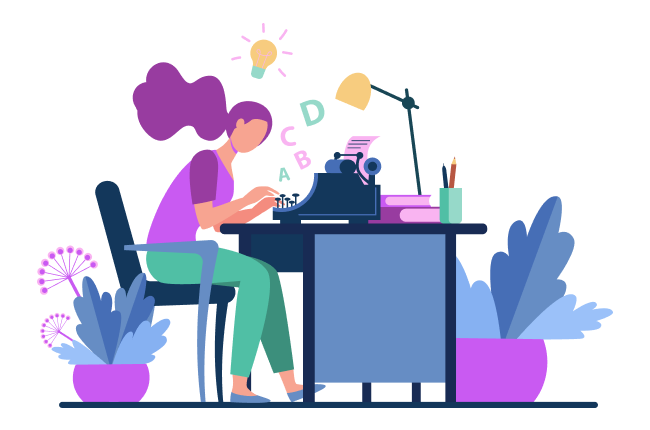 If you are assigned with such a task, don’t fall into despair. With our sample you will write the case study with ease and will be able to save lots of nerves! Just go on reading to learn more.

Starbucks case study is one of the brightest on the market and continues to attract attention of other enterprises around the world. The key difference of Porter’s strategy is that it aims to create a product, which is completely different from those that are represented on the market. This strategy calls the company to action and tries to invent a good, which other firms are not able to offer its customers.

In such a way, a company gets an advantage over other competitors and is able to occupy solid positions on a constantly growing market. Michael Porter introduced such a generic strategy in 80s and distinguished three main areas of impact: differentiation, leadership at costs and focus.

Experience shows that it is impossible to apply all of the three areas in one strategy but a successful company should implement at least two of them in order to get an advantage. Starbucks coffee case is a unique chance to see how these components interact with each other and how focus groups can help a company to enter any market, not depending on the location or age of the population.

Starbucks was founded back in 1971 and became the leading coffee house on the market, having cafes all around the world. Researches and company’s executives are sure that the phenomenon of Starbucks’ success lies in the differentiation strategy, which continues to increase the geography of their influence.

When the company was just starting its way, it concentrated on an ultimately new experience a customer would get at their coffee houses. That is why they tried to create a place, which could become a second home for all the coffee lovers: a place, where people could feel themselves at ease, grabbing a cup of tasty coffee, meeting friends and getting new acquaintances (Ritson, 2007).

Starbucks case analysis shows that success came to Starbucks at the moment, when they decided to differentiate themselves in every possible way. They also added a growth strategy to the main one (Braun and Latham, 2014). Intense growth approach helped them to hit new markets, where customers were craving for something new and original. In such a way, it was very easy for Starbucks to attract millions of customers worldwide and become the best and the most popular coffee house of the world.

In addition, Starbucks carefully follow market changes in different countries and provide special products depending on the local demand and preferences. Moreover, the company is a well-known environmentalist, which helps them to attract even more customers.

Their cups are made of an eco-friendly material and can be reused, which helps them to stay on the forefront of the most popular movements among youngsters. Above everything, Starbucks caters first-class coffee, which remains their biggest advantage and beats competitors on the market (Cole, 2008). Just think of the numbers: Starbucks has almost 6000 coffee houses in more than 50 countries of the world!

The strategy they use is called differentiation, which means that the key to success always lies in an ability to provide an ultimately new experience and offer a completely different product. Starbucks is always searching for new markets and goods, which is another reason of a growing popularity of their cafes.

While Dunkin Donuts and McDonald’s are using differentiation of costs, Starbucks decided to concentrate on differentiation of products, which turned out to be a great success (Eldring, 2009). However, such strategy is not enough and a company should constantly offer innovative solutions in order to stay afloat.

Star bucks case study is a unique chance to take a look inside the biggest chain of coffee shops in the world. Their presence on such a huge number of markets proves that the differentiation strategy is very efficient and can be applied by every company, which strives to play it big.

However, Starbucks case study analysis is not only a chance to learn more about the market’s giants but an example of what mistakes to avoid. It is crucial to remain innovative to stay one step ahead the competitors.

Topic Sentences As an Essential Element of Each Essay

So, what exactly a topic sentence is? It is a part of an essay, a better say of a paragraph […]

All About A Process Essay Examples: Terminology, Theme Ideas, And Writing Guidance

A process paper (the «how-to») essay is a tutorial that explains the order of a process or how something works. […]

There could be several types of supplemental essays: Topic of Your Choice, Why essay, Oddball. The first essay should be […]