Good people David Foster: let’s get the idea behind the text 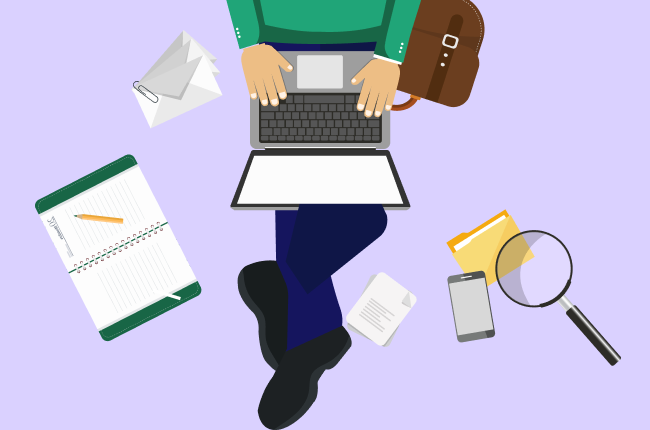 The story takes place in the park. The main characters are on the picnic at the lake. The mood of the setting isn’t a bright one. The atmosphere is intense since the characters are sitting quite still on the picnic table. Lane and his girlfriend Sheri have been sitting there for a while. It can be assumed from the shade on their faces. Lane is a young student, but he’s a bit emotional from time to time. He likes reflecting on everything and getting to the essence of the problems. He also expects a lot from himself.

When the story goes on, Lane seems to compare himself with his girlfriend. He wondered whether he is a good person or not. He considered his girlfriend a better human being. He starts thinking about who he is and what his actual identity is. The love question also bothers him. He starts considering love between two of them and reflecting on the fact why they aren’t happy sitting there together. Sheri is a young girl. She is an aspiring nurse and has got a hosting job. Compared to Lane, she is a serious girl, and she knows what she wants from this life. It can be assumed that Sheri feels more comfortable than her boyfriend. Nevertheless, Sheri is more secure than Lane, and she sits still with hands on her face. There is probably some problem with them.

Now here’s the narrator. He is mostly focused on Lane and his characteristic. The narrator describes the thoughts of the boy and pays little attention to Sheri’s reflections. The girl is described in the way how Lane perceives her appearance and actions. We can’t learn the behavior of the girl in its pure essence. We can get what Sheri is like only through the prism of Lane’s reflections. Furthermore, the story is written in the past tense. Thus, the flashbacks that melancholic Lane has can often confuse the reader. The sentences in the story have a different length. Some of them are long, and others are quite short. Short sentences serve as a dramatic element in the story. When there is a dramatic moment in the text, the author uses short sentences. Moreover, they speed up the pace and make the situation even more tragic.

For instance, when the main character, Lane, talks about the battle within himself, he says a few words. The reader can’t easily comprehend what the character wanted to say personally since the writer penetrates the line. The thought is represented through indirect speech. Thus, the reader has no chance to get what the character intended to say. There is almost no direct conversation between the characters. Lane is always reflecting on himself and his inner world, and the writer presents mostly threw thoughts of the boy. In the text, the author makes use of quite interesting vocabulary. The reader will find a lot of verbs and adjectives in the text. There is a clear battle inside of Lane. And this battle represents the battle between the boy and his girlfriend.

Their main conflict is that Lane has no true feelings for Sheri. He can’t tell her about the love between them because he doesn’t feel it. If he had enough courage to tell her about the love between them, there would be no conflict anymore. Lane doesn’t share his thoughts with his girlfriend, and it becomes the base for the misunderstanding between them. Sheri keeps silent and says nothing. Perhaps, she is waiting for Lane to be honest with her. Lane wants to tell the truth, but he’s afraid of Sheri’s reaction. He wants her to keep calm and wish the best for both of them. Lane understood that he was praying for the wrong thing. And all he wants now is to be honest with his girlfriend. “Good people” refers to the fact that Lane simply wanted to be a better person and do no harm to Sheri.

Lane wants to be a good, kind, and loving person. This is what human beings have to reach. These are the values preached by the Christian church. In the end, Lane understands that his faith isn’t that strong, but he still wants to be a good person for Sheri.

Still not enough topics? Come to us – coursework writing service.

How to Write an Opinion Essay

Writing an opinion essay is not that different from completing any other essay both at school and college. Of course, […]

How To Write An Editorial: The Introduction Training For Beginners

An editorial is a short-form essay that represents to the public the view and perspectives for different issues. A competent […]

Choosing an academic discipline to study in college may seem very simple, but in fact, some people struggle with it. […]