How to Tame a Wild Tongue: Summary, Analysis and Main Ideas 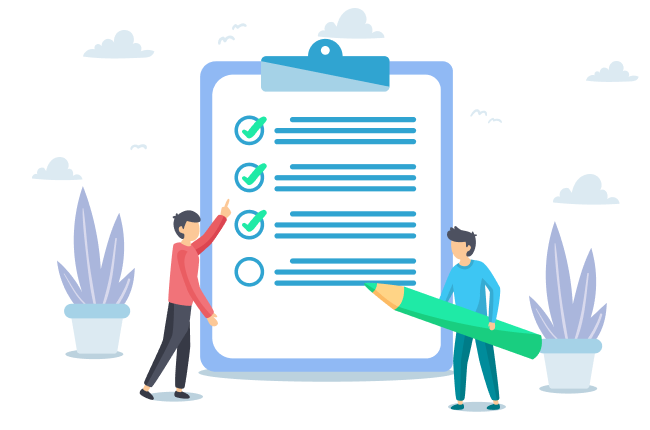 Gloria Anzaldua in her piece of literature How to tame a wild tongue brings up issues that have happened to her as she was living near the border between the USA and Mexico. From this chapter, we found out that women who live in that area are called Mestiza. But this text is not only about the national culture but about sexism, racism and the lack of identity in people who have happened to grow on the edges of two different cultures. The author pays great attention to the problems of Chicanos, Mexican-Americans who struggle in defining themselves considering national and cultural aspects.

This article is dedicated to the overview and analysis of this piece of literature. We will take a closer look at the thoughts the author wants to share and what is the significance of them.

Gloria Anzaldua How to tame a wild tongue: Overview

This is more biopic than a regular social story. It starts when Gloria was going to attend her dentist. She was suffering from the mouth problems caused by the issues with her wild tongue. This situation brings a reader to her thoughts about having a tamed tongue in the specter of her Chicana to identify the main problem of which is the fact that she can be considered neither fully Mexican nor American.

Gloria knows and speaks 8 different languages and dialects and can freely change them depending on who she talks to. But at the same time, she feels like she does not have a particular identity as a human and a woman as she still notices the lack of knowledge in some languages. She suffered from being ashamed of this fact. It makes Gloria feel like she does not belong to the Latina community despite this is her origin and at the same time, she is not accepted fully in the US community as well while people expect that she should not only follow the language rules but also cannot have any ethnical accent.

Another issue lies in the dialects. Gloria Anzaldua in how to tame a wild tongue admits that there are numerous dialects that depend on where the person lives in the US. But Chicanas who speak English do not want to be detected as ones due to their accent. In some way using a Chicanas dialect for everyday communication means shame. Gloria can be easily hurt by a person as soon as he/she starts making fun of the language she speaks.

But the greatest insight has come to her after reading a book written in Chicano Spanish by John Rechy who is a Chicano author. At that moment Gloria has realized that her identity exists as well. But still, she had to struggle with people prejudices as her supervisor was against her focusing on the Chicano literature for her Ph.D. paper. She even faced some threats about being fired because of the desire to present the Chicano literature in the classroom that consisted mostly of Chicanos. Gloria started to discover her identity via music and cinema as well. She never was a fan of the ethnic music and her tastes were aimed at rock-n-roll and country music. But giving a chance to the corridors music she discovered that this music is interesting to her as well. And there are even more discoveries to come. Gloria states that even food preferences can be the source of identity for a person.

Defining her identity, Gloria used terms Spanish or Mexican-American terms depending on the person and the matter to describe. But with time Gloria realizes that Mexicana and Chicana are the proper terms that define her spirit. They mean she was not born and raised in Mexico but at the same time, she cannot call American values her own.

One of the main problems for Chicanos is that they cannot feel comfortable in any group that results in economic difficulties. However, this group of people is sure that if they will stick to their language and culture, they will overline any of the Western European institutions and remain strong and actionable.

Summary of how to tame a wild tongue

This story is short but meaningful aiming at the problem of the identity searches of people who have gained features of different cultures and speak more than one language or in some other way include features of different groups of people whether it is nationality, race or language. How to tame a wild tongue summary displays that the main issue they faced is the lack of acceptance in any group. And they can even be ashamed of not being “pure” from the surprising perspective. For instance, Gloria’s mother whose tongue is Spanish was upset that her daughter has an accent that can reveal her Mexican origin.

How to tame a wild tongue: sparknotes

Now let’s highlight the notes that the author put in the center of her story. We have already outlined them, but now we will take a look at each of them separately.

How to tame a wild tongue: main points

What was the purpose of the story? Anzaldua wanted to point out some thought referring to the identity and the acceptance of the people of the mixed ethnical groups.

How to tame a wild tongue book

We should accept the fact the there are plenty of nations in the world and they will differ from each other anyway. The differences in language are inevitable. But the nation that includes a few cultures can be even stronger than a so-called pure one. We recommend you to acquire a How to tame a wild tongue pdf and to experience the author’s writing to get a deeper understanding of these points.

How Hard Is It to Get Into Princeton?

Princeton University is one of the oldest and most competitive universities in the US. It was founded in 1746, is […]

Do you need to apply for a college or a job? If you have a need to get accepted in […]

Everything You Need to Know About the Dissertation vs. Thesis

After a student has completed a bachelor’s program, the next step in university life is to receive a doctoral or […]